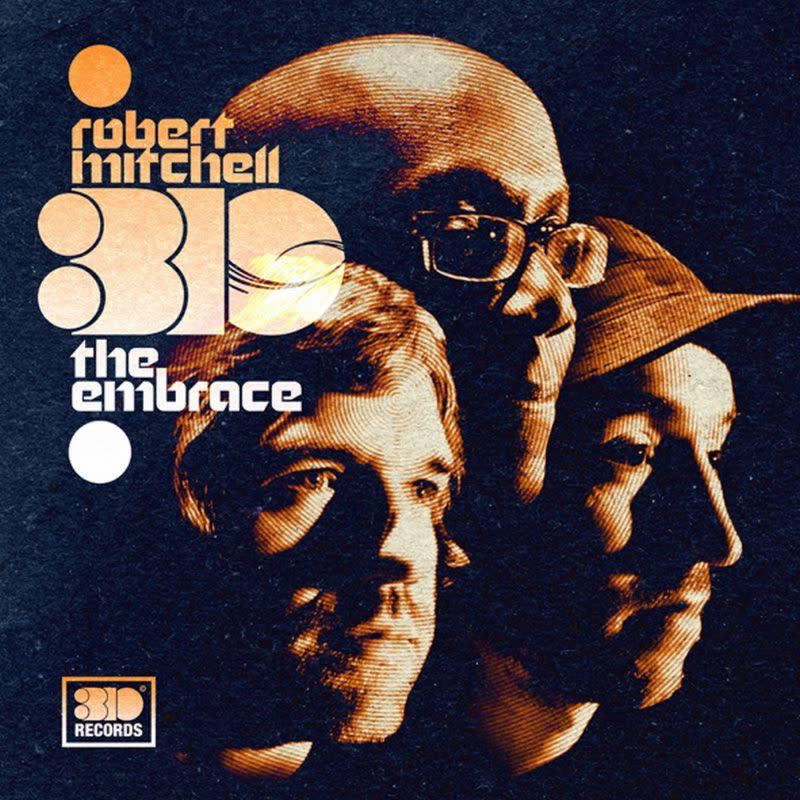 #jazz #jazz-piano
04:50
05:31
05:38
07:00
05:01
05:40
05:57
04:15
07:33
03:40
Robert Mitchell should really need no introduction, an award winning pianist, composer, arranger and teacher, since his recording debut a decade ago he has been one of the most powerful, creative presences on the British jazz scene. A deft, inventive pianist with a unique style of improvisation that finds him riffing on lateral motifs rather than following classic bop influenced lines, Mitchell has been compared to the likes of Craig Taborn and Andrew Hill. He has recorded a series of superb albums as a solo artist, in duo with Omar Puente, with his group Panacea and his trio, 3io. As a sideman Mitchell has worked with some of contemporary jazz's most creative figures, including saxophonists Courtney Pine, Matana Roberts, Greg Osby and Steve Coleman and with leading figures from the UK dance music scene such as Jhelisa Anderson and IG Culture.

His trio, 3io features Mitchell on piano with bassist Tom Mason and drummer Richard Spaven. Their musical relationship goes back almost a decade, and has developed out of Mitchell's larger band 'Panacea'. Their debut album, The Greater Good, won Best Jazz Album at Gilles Peterson's Worldwide Awards in 2009 and was hailed by the Guardian newspaper as Micthell's finest album. The Embrace is their second album and is the fruit of a long period of playing and working together. Drawing on music written over nearly two centuries, by creators from the UK, Africa, Sweden, and Germany alongside original music from all the trio, they find inspiration from all great music regardless of genre.

The album opens with an unlikely cover, Alberto Balsam, by Aphex Twin, a great tune which sets the tone for much of what follows, with imaginative recastings of material rubbing shoulders with exhilarating new tunes from the band. Tom Mason's A Desperate Man draws on his work with singer-songwriter Jono Mcleery and is the result of jamming with McLeery over a bass-line he came up with. The album's title track, The Embrace, a composition by Mitchell which uses an offset rhythmic grouping of three in its bass part, and a piano melody which overlaps (embraces) the bass and unusually was also arranged for the left hand of the piano part to take prime melodic importance (for half the initial statement) a form taken from African music. An idea partly inspired by a workshop by Nana Tsiboe, in which he explained that this rhythmic lilt, is an African norm, prevalent in the rhythms of many languages from the continent. An embrace on several levels. Which in turn seemed to fit the ethos of the trio and provided the inspiration for the album title. Elsewhere Maz, is an enigmatic original from Spaven originally written for his quintet with singer Jose James, and Twice finds the trio exploring the music of Swedish electronica group Little Dragon and despite the vastly different instrumentation, Mitchell manages to keep the unique atmosphere of the original tune. Finally the album closes with Traumerei (Dreams), a piece by Robert Schumann, that Mitchell recalls playing in his early studies and later heard Horowitz perform as an encore in his famous 1986 Moscow concert. Needless to say Mitchell takes the beautiful lullaby on quite a journey just as 3io take us all into a world of never ending musical possibilities: One where we have no choice but to submit to their embrace!

Mitchell demonstrates a unique way of merging the angular voicings and textures of contemporary classical music with the trance-like funkiness of the UK's urban music underground. The piano trio maybe one of the more oversubscribed formats in jazz right now, but Mitchell proves he's one of its most original - Jazzwise